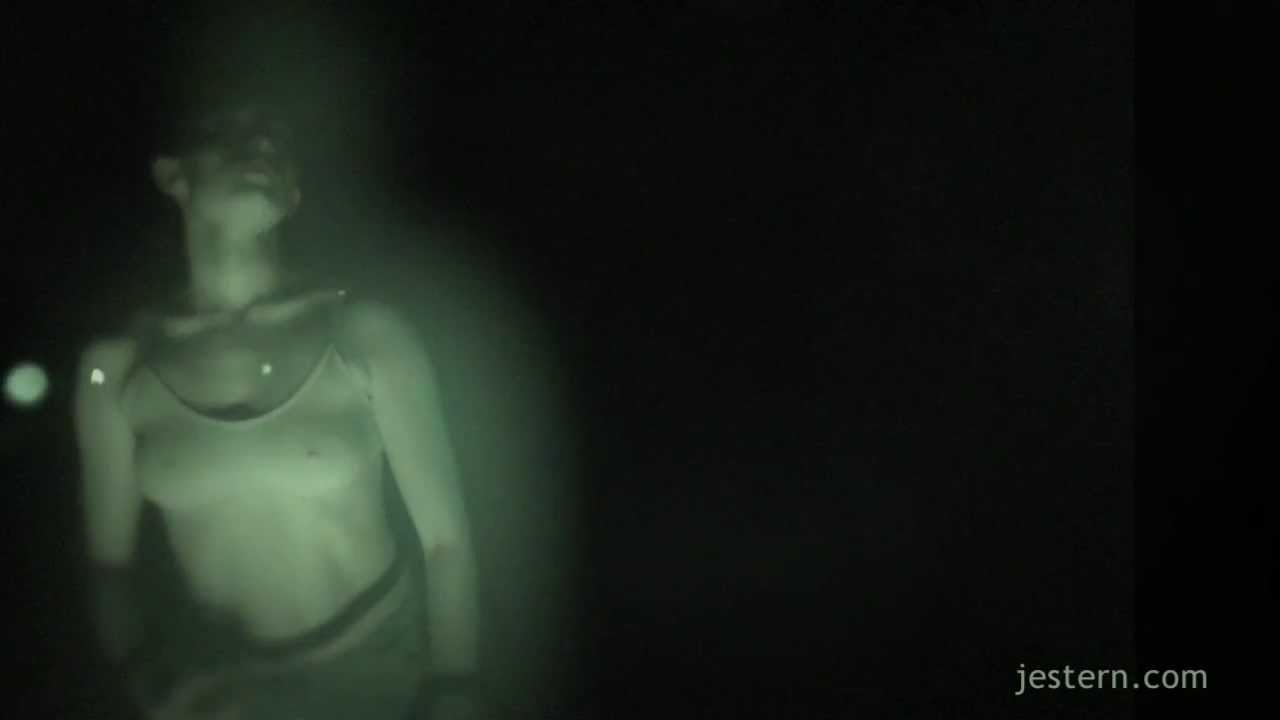 By Alberto Novello a.k.a. JesterN and Federica Dauri

We used a combination of technologies to create a flexible and transportable low-impact energy motion-tracking system. Through the SenseStage microcontroller boards developed by Marije Baalman at STEIM we can determine the acceleration of joint positions wirelessly. It took couple of days to understand of the accelerometer works and what kind of data is transmitted. How to stabilize/lowpass the data and eliminate jitter. At the end we use modulo of the acceleration in 3directions, so it doesn’t count the direction of the acceleration just its intensity. We finally chose to put one on each arm plus one on the back of the dancer. This choice leaves the legs free to express which seems a good compromise to have a creative output and not just a demo of a system.

The advantage of the SenseStage sensors compared to Kinect and other similar devices is the absence of a camera, thus allowing the possibility of 3d tracking (especially when joints get covered by other body parts). Another advantage is the extended space,we tried with a 30m room with perfect detection side effects of ambien 10 mg and very-low latency. Disadvantage is the estimation of the skeleton relative positions, but we think it’s possible.

Another advantage is the lightness of computation allowing one computer to do all kinds of processing. Which means also less energy impact when used with a solar energy, longer performance durations, transportability etc.

The dancer was inspired by the metaphors of body giving/body receiving in her actions and could construct autonomously several improvisations which were always very creative and different. The aesthetic imposed by the developed technology plays a lot with synchronicity of machine-human action-reaction. Mostly the dancer decides when to trigger sound events but sometimes the unexpected sound trigger the creativity of the dancer which adds a random creative element in the discourse.

We feel the experimentation have big potential and will be further explored in the context of a future performance.

You can find other videos of Federica and Alberto’s improvisations in the light version (with Anthoni Rijekoff) here.