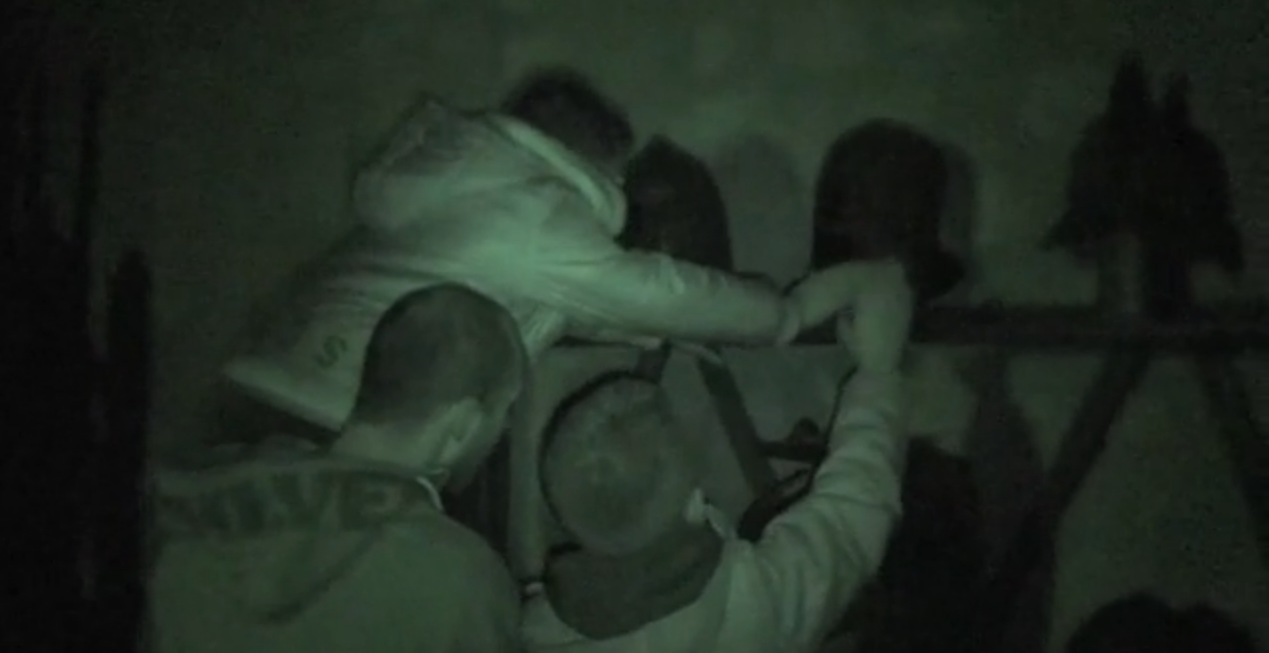 An installation about the human will to control the god-made elements.

By Alberto Novello a.k.a. JesterN

During the Residency at the Trasformatorio in Montealbano (Sicily), the wind was blowing so much that i wished i could stop it with a simple gesture. So i decided to build an installation in the pitch-dark long corridor of the museum of the castle to recreate the scary atmosphere of a storm at night and allow the visitors to control/play with “the elements”.

In line with the concept of the Trasformatorio, the challenge was how to create a big convincing storm sound and be eco-friendly. Usually big sound requires big expensive equipment in terms of money and energy.

I captured the sound of the wind outside and diffused it through several loudspeakers which were enough to deliver the high what do viagra and cialis do if taken together frequencies of the wind character. I used resonators to make vibrate the walls, windows and metals plates of the castle to generate a bigger, more realistic low thundery sound. Finally i programmed a wireless sensor system (powered by cell phone batteries) to allow the people to control the intensity of the wind with their hands.

The whole system could run on solar energy. During the day a solar panel would charge a car battery and during the night the electricity could power the whole installation: amplifiers, computer and sensors.

Thanks to Daniele Pisasale/Insolaria for the sun energy system and STEIM/Marije Baalman for the SenseStage microcontroller boards.

if you have photos of my performance you would like to share, please upload them here: [ngg_uploader id=5]